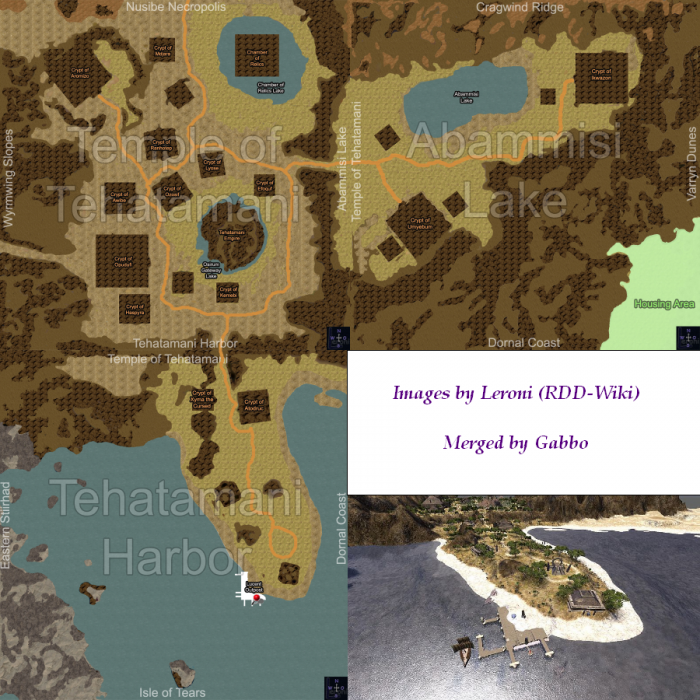 The Tehatamani Empire is a wide open-area dungeon, including three chunks and has a level range from 45-55.

The main questline starts at the Lucent Outpost in Tehatamani Harbor and leads you to Temple of Tehatamani, Abammisi Lake and Nusibe Necropolis Dungeon.

To get those Lucent Medals, you will need to do so called "crypt runs" at the Aromizo-, Ikwazon-, Opudufi- or Umyebum-crypt. Those runs can only be started by characters that have the High Justice Rank.

Accomplished thieves, the Tehatamani Empire of southwestern Qalia would be far more dangerous had they not been cursed after stealing an artifact from the Xakrin. The Lucent Circle now keeps the empire from expanding, ensuring their curse does not spread further.

"We face the corrupted Tehatamani Empire, an empire that used to travel through portals and pillage other civilizations for their magical artifacts. A century or more ago they returned from one of their thieving expeditions and whatever they had stolen corrupted them further than they already were."